I see two particular dangers. The first is the most obvious: the increase in Right-wing authoritarianism. But I’m also worried about a growing tendency on the Left: the idea that, in order to regain majority support, it’s necessary to adopt nationalist polices. This might be true, but it’s also playing with fire. Some, with roots in the traditional Labour movement, seem to think that, as long as they support trade unions and pro-poor policies, they are on the side of the righteous – whatever else they believe – and that this grants them moral immunity from criticism. But we have seen this combination of views before. It was the starting point for both Mussolini and Mosley, and possibly even for Hitler.
An acceptable nationalism would have to be tempered by liberalism. It would also need to be held in check by democracy that strongly supports the rights of the minority. We should never accept the argument that the intermediate institutions of government and civil society are standing in the way of the will of the people. On the contrary, they must be supported and strengthened. This is our best chance of keeping the unthinkable unthinkable.
The lure of fascism – Aeon 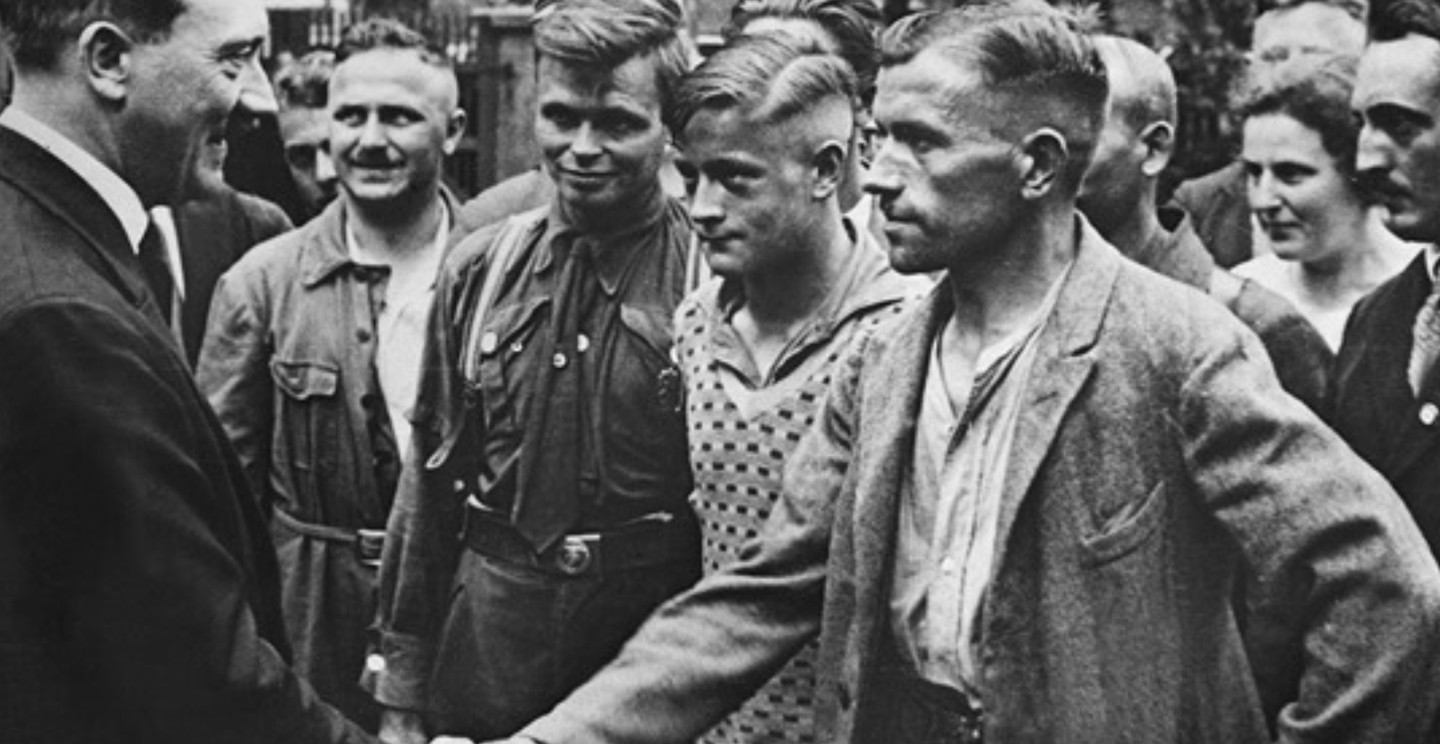